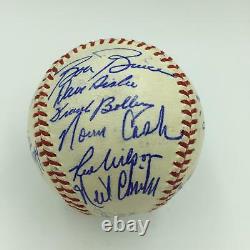 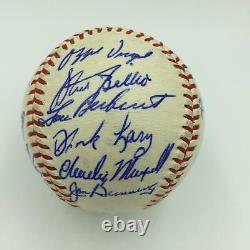 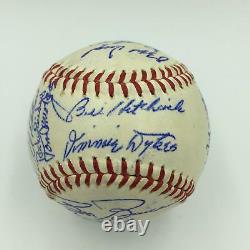 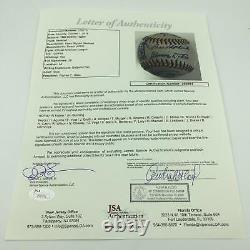 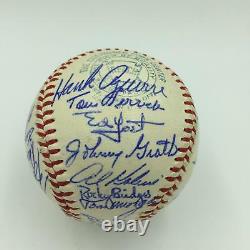 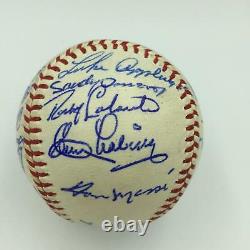 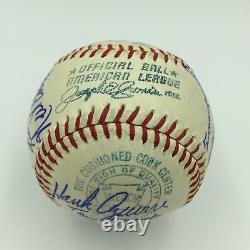 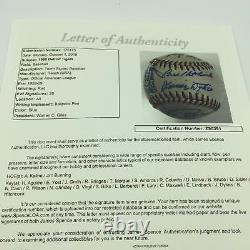 Don Heffner was a major league second baseman for 11 years with a. 241 batting average (in 743 games). Highlighting the start of his career in the Majors, he was a member of the vaunted 1936 New York Yankees team. He batted in a lineup which featured the likes of rookie Joe DiMaggio and the Iron Horse, Lou Gehrig. The team was impressive winning their 8th pennant and beat the Giants in six games to win the ultimate trophy.

Well deserved, Heffner added a World Series ring to his jewelry box. He spent four seasons with the team before going to the St. To start his professional career in 1929, Heffner spent four seasons with the then-minor league Baltimore Orioles. With the International League team, he started impressively with what the media dubbed a Heffner Hue for his prowess on defense. The Baltimore Boy remained such an important keystone that the team had a celebratory day in his honor, recounted by a newspaper article preserved by his estate.

Heffner who is following in the footsteps of Babe Ruth, Fritz Maisel, Butch Schmidt, Buck Herzog, Allen Russell, Tommy Thomas, Max Bishop, Bill Stumpf and other Baltimoreans who have made baseball history, will be given a testimonial by his friends and admirers. The Northwest Baltimore boy, who has yet to reach his twentieth birthday, has been one of the outstanding performers for the Birds this year. He has played second, third and short and in each position he has turned in a sparkling piece of work. Heffner, although only a kid is considered one of the gamest players on the Orioles. Presented from Heffners collection and from the later part of his career in the coaching ranks is this Detroit Tigers team-signed baseball from 1960.

Common to all of this baseballs signers is Detroit most are veterans who once plied their craft in Briggs Stadium while a few others never played for the Tigers, but claimed their roots in Detroit. We specialize in sports autographs and memorabilia.