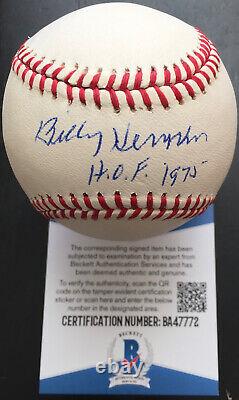 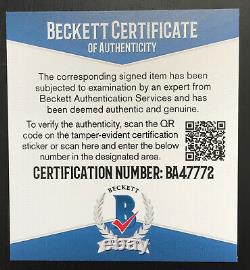 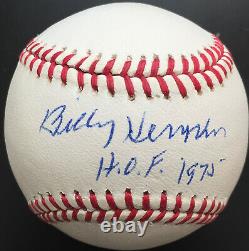 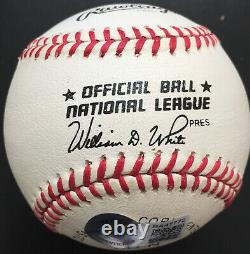 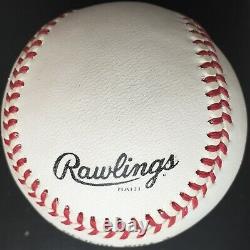 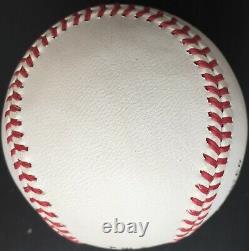 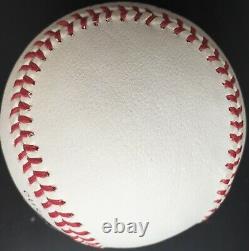 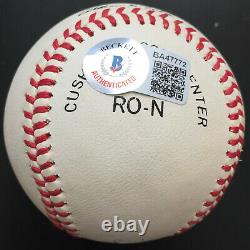 Billy Herman HOF 1975 autographed AL baseball. William Jennings Herman (July 7, 1909 - September 5, 1992) was an incredibly talented second baseman during the 1930s and'40s, setting numerous records that stand today. Because of his durability and everyday presence on the field, Herman led the National League in many fielding statistic such as putouts, assists, errors and fielding percentage. However, Herman was no slouch at the plate, batting over the. 300-mark eight times and was very adept at the hit-and-run.

In 1936, Billy Herman had an impressive five hits on Opening Day and currently shares that record. The Veterans Committee elected William Jennings Herman to the National Baseball Hall of Fame in 1975.

This item is in the category "Sports Mem, Cards & Fan Shop\Autographs-Original\Baseball-MLB\Balls". The seller is "js95b1p" and is located in this country: US. This item can be shipped worldwide.